Artisan Studios was founded in 2016 by a small team in Paris, France. The team relocated to Quebec City, Canada in August 2016 with the support of the city of Quebec and the federal government of Canada.  Artisan has grown and has now established two studios in two different countries: 1 in Québec (Canada) and 1 in Montpellier (France).

Artisan is a specialist in the creation of 2D RPG games whose mission is to create the highest quality 2D game studio in the world and become the top western studio developing original IPs in Japan.  Artisan primarily works in partnership with Japanese developers and publishers to release titles for the Japanese market and then bring those IPs to the west. The multicultural team at Artisan works in fluent Japanese, French, and English. 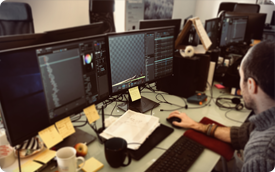 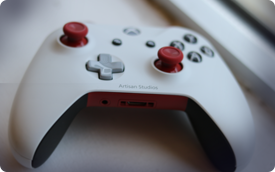 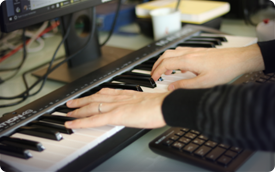 The art in all of our titles is preserved from the original conceptual pieces. Each of them is painstakingly hand drawn and animated utilizing the traditional techniques created by the Walt Disney Company in the 1950's. At Artisan, preserving the original image each of our artists' creations is paramount in the creative process to develop the most unique worlds and meaningful characters.

Our games are designed for gamers that want to re-experience the golden age of RPGs with the entry of titles like the Final Fantasy Series, the Secret of Mana, Xenogears and Chrono Trigger. Our titles are created by passionate fans of the genre utilizing the latest technology in order to deliver the AAA next generation experience that you would expect of a console and PC RPG. The entire focus on each of our titles is on the quality of the player experience and not to compromise in creating the best RPG titles for the fans. 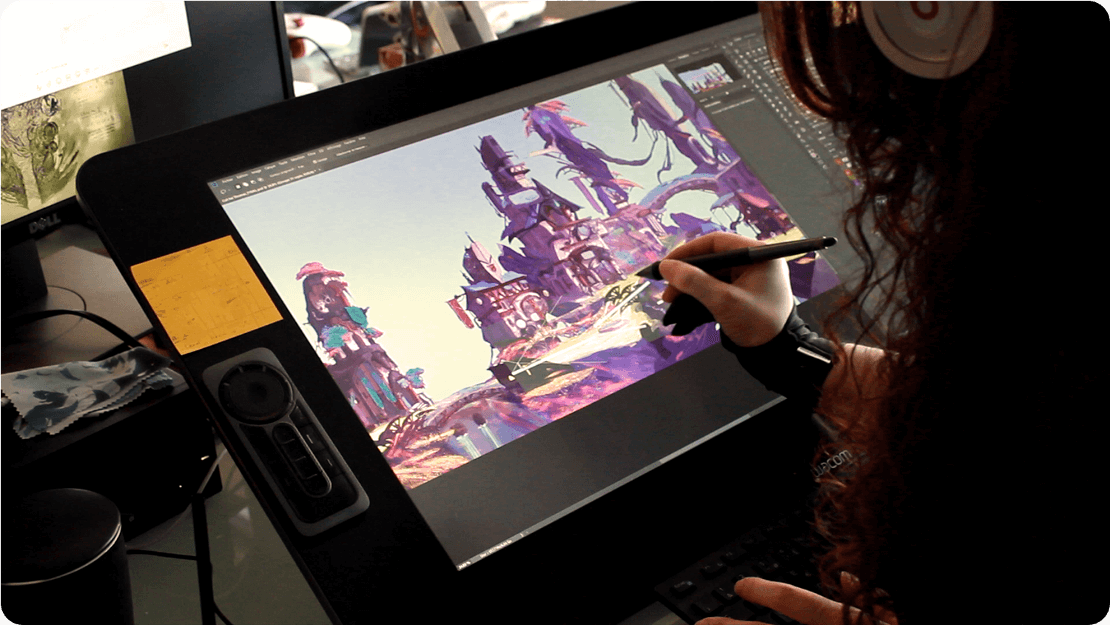 A native of Paris, France, Julien has been passionate about Japan and RPGs his entire life.  Julien holds an MBA and a Master’s in Video Game Management from famed video game university IIM Leonard De Vinci in Paris.  Julien lived in Japan for a year.  He has been in the video game industry for over 10 years and has released 17 titles.

Julien is currently overseeing the development of all games as Game Director at Artisan Studios.

A native of San Diego, California, Mario has been developing RPG titles for the past 16 years.  Mario began his career working at Sony as a quest designer on the EverQuest series.  Mario has lived in Europe for over 15 years (before relocating to Quebec in 2016) and has held senior management positions at Ubisoft, Electronic Arts, and Sony.

Mario is the Chairman of Artisan Studios.